Neerja Kothari (b.1980, Kolkata) is an artist currently living and working from Kolkata, India. She holds a B.Com from Calcutta University, India and a MFA from the School of the Museum of Fine Arts, Boston/Tufts University, USA. She has been awarded fellowships at the Ucross Foundation, Helene Wurlitzer Foundation, the Corporation of Yaddo, MacDowell Colony, Virginia Center for the Creative Arts, Vermont Studio Center and the La Napoule Art Foundation.

Neerja’s work deals with the investigation of the absurd. It’s an attempt at trying to quantify an unquantifiable experience. This is inspired by the time spent in physical rehabilitation recovering from motor sensory neuropathy. Every movement that the brain forgot had to be relearned. The process was slow and fragmented. Every movement was broken down to its smallest bit. And then bit by bit the bigger ideas were formulated. The work then emerges as an investigation of larger existential questions.

Derived from multiple instances and memories the work becomes an accumulation of time, labor, process, memories, marks and numbers. Each factor playing a part in its own investigation: Like a clock may think it quantifies time, or a metronome might want to quantify music. Often easily read as a case of obsessive compulsive, Neerja likes to emphasize the absolute necessity of the process. The brain forgot things learned in the first score years and she had to retune the muscle memory to a very instructional rhythm. The distilled-down instructional methodology in the work then reiterates that process of re building and re tuning and re learning.

Increasingly now she find that the absurdity and futility of the work is really important. As is the notion of being trapped in other’s oddities and other’s absurdities. These other’s oddities that also made her. Therefore the work is at a point where a lived experience is being translated, explored and represented. There is a struggle to find that mode of representation, a search for a new code or new language or just simply an ongoing narrative : Of the quantifying and the unquantifiable; The emotional memories in contrast to the muscle memory that had to be restored. A constant going on. A constant exploration and investigation into anything and nothing and everything. As Beckett writes in his novel Unnamable :
For to go on means going from here, means finding me, losing me, vanishing and beginning again, a stranger first, then little by little the same as always, in another place, where I shall say I have always been, of which I shall know nothing, being incapable of seeing, moving, thinking, speaking, but of which little by little, in spite of these handicaps, I shall begin to know something, just enough for it to turn out to be the same place as always, the same which seems made for me and does not want me, which I seem to want and do not want, take your choice, which spews me out or swallows me up, I’ll never know, which is perhaps merely the inside of my distant skull where once I wandered, now am fixed, lost for tininess, or straining against the walls, with my head, my hands, my feet, my back, and ever murmuring my old stories, my old story, as if it were the first time. 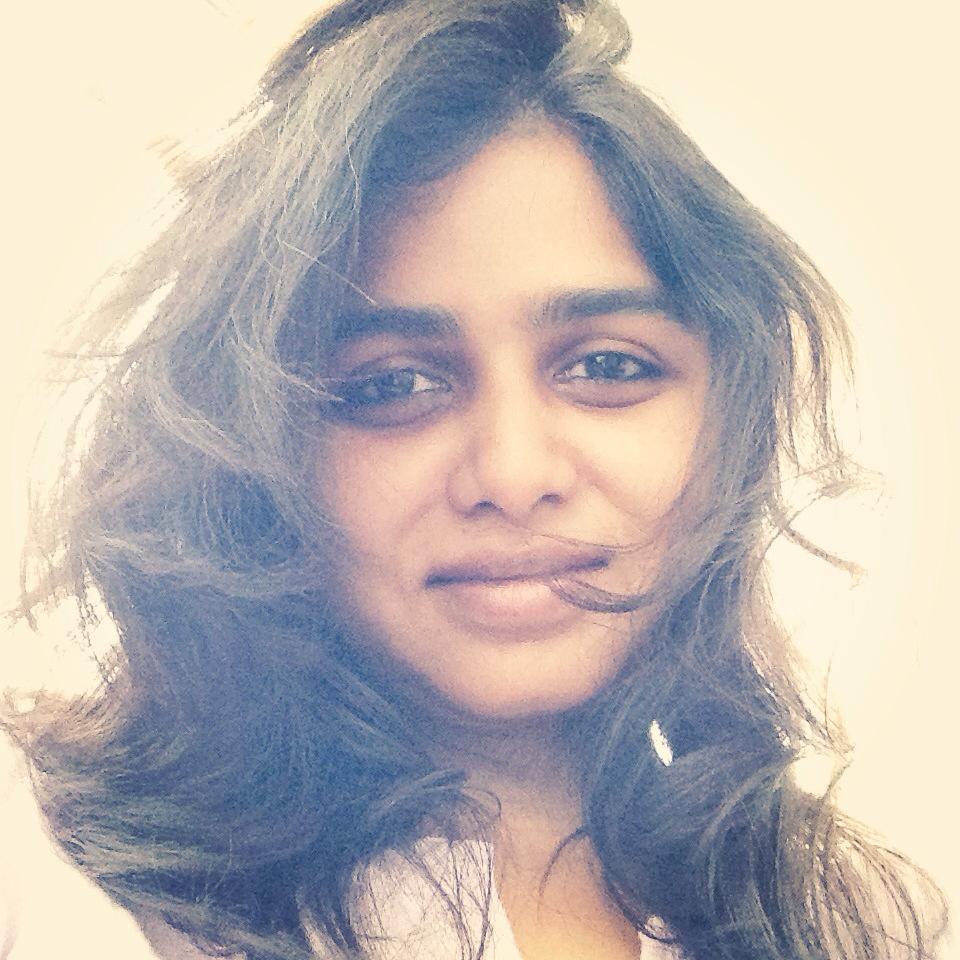