Speculations on a New World Order It is hard to ignore more than ever that the world as we have known it in the 21st century is crumbling on ecological, social and political fronts, especially from where I am confined in Delhi. From the environmental crises recorded by hazardous pollution levels through October and November the previous year, calibrating 850+ AQI at its highest point; social dissent as several have been wading through uncertainty regarding their legal status as citizens and fear for collapse of the tenets of the constitution; crisis of secularism as communal violence stemmed from suspicion of the marginalized ‘other’; and of course, the ongoing epidemic that is COVID-19, which has rendered millions vulnerable and has in the most literal sense manifested the alienation already unleashed by technocratic capitalism and consumption.

The spread of the deadly virus has also traced global flows of capital and power relations, dismantling what has been regarded as ‘essential’ infrastructure to the global economy in its wake. Our trans-subjective relations as a global society have until now primarily been charted by trade of tangible and intangible commodities. How can we rethink transactional approaches to community as it is collapsing before us? What will be our takeaway from ‘social distancing’, a heightened form of solidarity and community contrary to individualism, as we attempt to survive together, cognizant of our own transience and mortality? How can we sustain the slowdown of climate change that has been an inevitable consequence of the worldwide slow-down? As we hibernate focused only on survival, it is hard to believe that we will emerge into a world unaltered by the consequences of recent events. The turmoil in the wake of this unexpected pandemic has made us realize that social distancing itself is a privilege. It is not just the virus that renders everyone equal victims that is cause for worry, but that we have been consciously or unconsciously complicit in rendering certain sections more vulnerable and unequal by reinforcing linear and libidinal patterns which aid gaping disparities in access to basic facilities such as food, shelter and healthcare.

While some of us are confronted by the proximity of the walls of our ‘home’ to such an extent that it has become the face of the phantasm that is the virus, this also becomes a moment to dismantle the notion, and speculate on the diverse static and nomadic forms that it presents itself in. Home is not a category that can be taken for granted. As normative, concrete walls crumble how can we rethink our social condition through this supposed microcosm of society for possible futures, whether of utopic or dystopic considerations?

We are at a crossroads. As we continue to battle the present, moving forward ethically requires awareness of the risk society* that we are navigating, and speculate through possibilities that have been presented to us; especially when this has been a preoccupation for artists in recent times. This project is somewhere between a social media post and an exhibition; an exercise at collectively gathering existing strands of thoughts while remaining apart. This is an exploration of deliberations that could inform our way forward from the estranged circumstances that we currently occupy.

15 percent of all proceeds from sales of the artworks from this exhibition will be donated to COVID-19 relief funds, in acknowledgment of the valuable work by healthcare professionals and other organizations supporting precarious communities, who are all risking their own lives for the larger good. 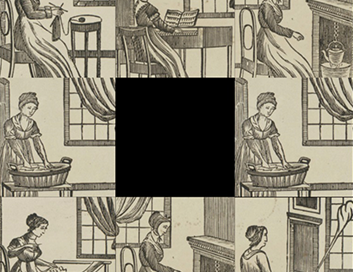 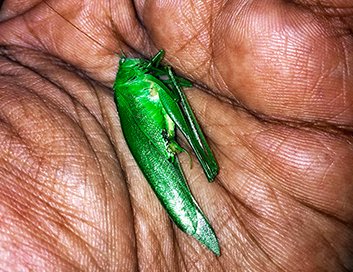 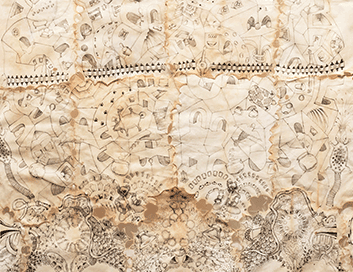 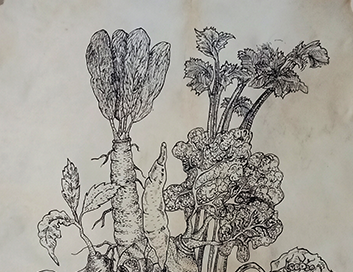 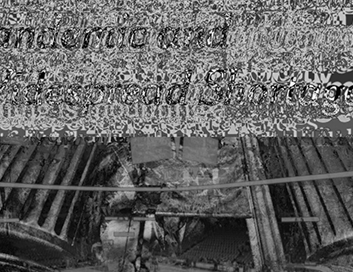 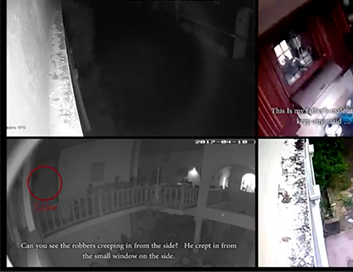 The Telegraph - Days Of Doom In Vivid Imagery by Soumitra Das 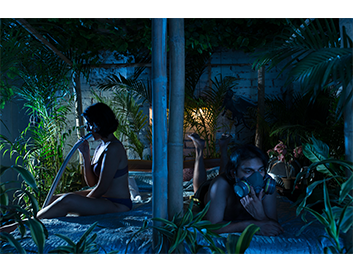 Outlook - Frieze On A Screen by Girinandini Singh