Anahita Taneja and Shefali Somani founded Shrine Empire in 2008. Since its inception, Shrine Empire has consistently focused on promoting artists from the South Asian region whose practices emphasize process, research, and conceptual use of media and material. The gallery’s programming has created a unique identity for the space through curated exhibitions and propositions, as well as commissioned projects which explore crossings between aesthetics and social/political concerns of its immediate context.

Shrine Empire’s community includes a large network of local and international partners, and in collaboration, the gallery contributes to building discourse on contemporary art in South Asia through discussions, artist talks, workshops and patronage. For the past several years, the gallery extended its outreach programs to build a strong base for the arts locally through sustained educational initiatives and by supporting alternative practices. In 2017 these initiatives were formally consolidated as the not-for-profit initiative, Prameya Art Foundation [PRAF]. 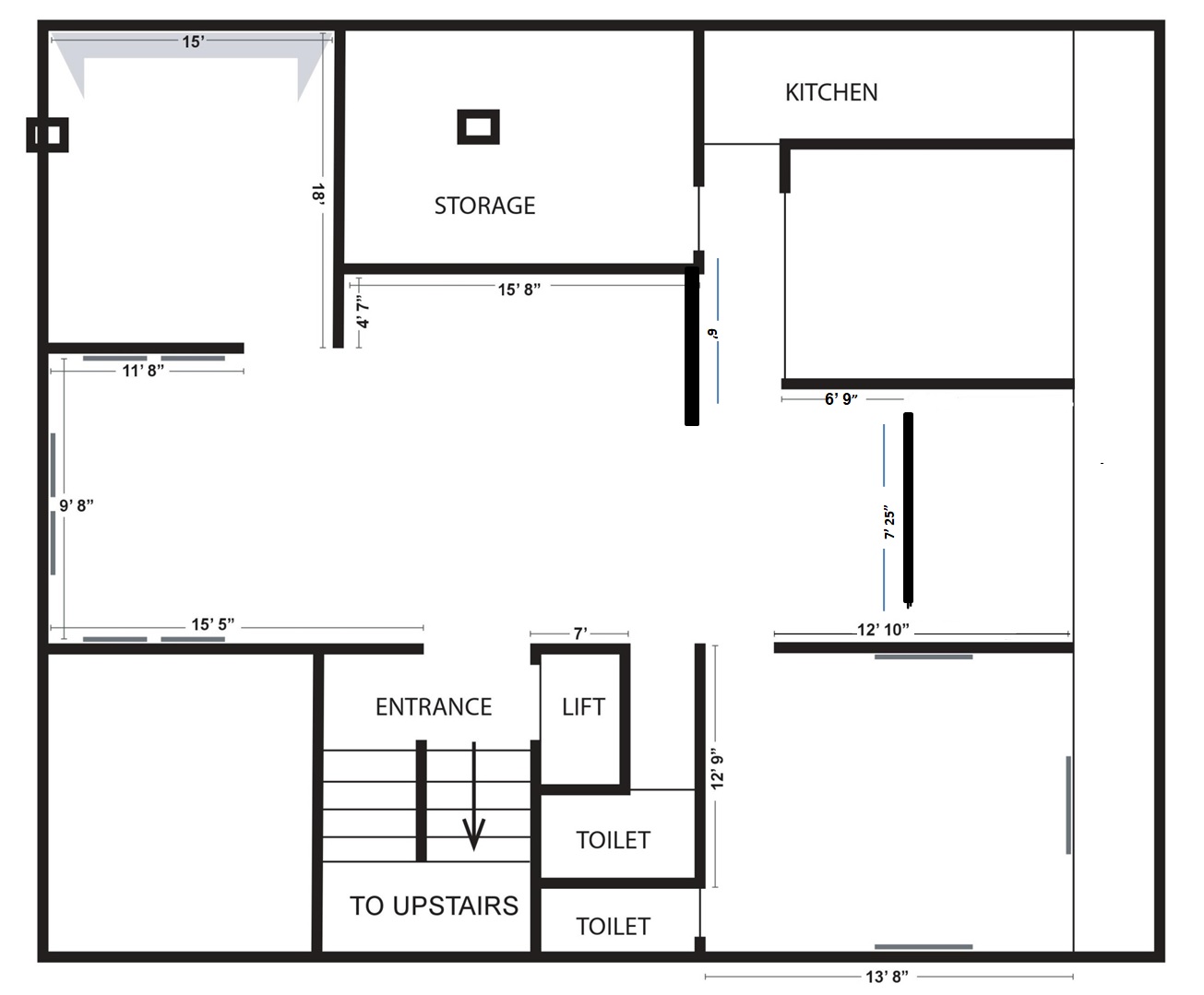