Paul Wong is a media-maestro making art for site-specific spaces and screens of all sizes. He is an award-winning artist and curator known for pioneering early visual and media art in Canada, founding several artist-run groups, and organizing events, festivals, conferences and public interventions since the 1970s. Wong has produced projects throughout North America, Europe and Asia.

His works in public collections include the National Gallery of Canada, the Museum of Modern Art (New York), the Canada Council Art Bank (Ottawa), The Audain Art Museum (Whistler, BC), the Vancouver Art Gallery and The Whitney Museum (New York). Public art commissions including the 2010 Vancouver Winter Olympics. He was the winner of the Bell Canada Award in Video Art 1992, the first recipient of the Transforming Art Award from the Asian Heritage Foundation 2002 and the inaugural winner of the Trailblazer Expressions Award in 2003, created by Heritage Canad, National Film Boad and CHUM Limited (one of Canadaʼs leading media companies). In 2005 he received the Governor Generalʼs Award in Visual and Media Art. In 2008 was awarded Best Canadian Film or Video at the Toronto Reel Asian International Film Festival. In 2016, the Audain Prize for Lifetime Achievement in Visual Arts.

He officially launched his year-long residency on April 2018, 身在唐人街/Occupying Chinatown, at the Dr. Sun Yat-sen Classical Chinese Garden as part of the City of Vancouver’s Artist-Initiated Commission series for public art. 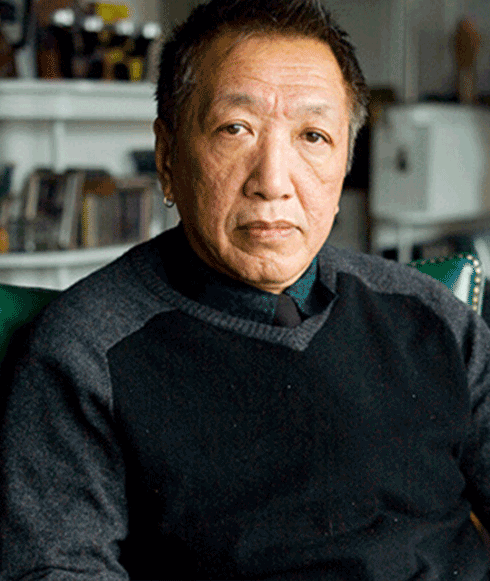