Priyesh Trivedi (b.1990, Bombay) formally trained as an animation filmmaker, he is a self-taught multi- disciplinary visual artist based in Mumbai. Influences for his work come from his personal research across a wide spectrum of subjects which range, from socio-cultural anthropology, linguistics, examination of popular culture, and post-humanism among many other interrelated concepts.

His acclaimed series ‘Adarsh Balak’ is a critique and parody of the educational posters that were widespread in Indian schools in the late 1980s and early 90s. The original posters were often highly stereotypical with political

iconology reinvents the word ‘Adarsh’ by showing the protagonist and his friends do things that they believe in instead of succumbing to societal norms and conventions. His recent work titled ‘Sadvertisements’ subverts vintage print ads by reinforcing the subliminal messages suggested by the visual universe of advertising imagery. It comments on the nature of the industry itself and also the construct of a commodity as something that is not just a thing that is bought and consumed but also as an object that promises transcendental qualities. Trivedi’s cynical exaggerations in this series presents a nihilistic view of humanity trapped in a post-capitalist visual landscape. 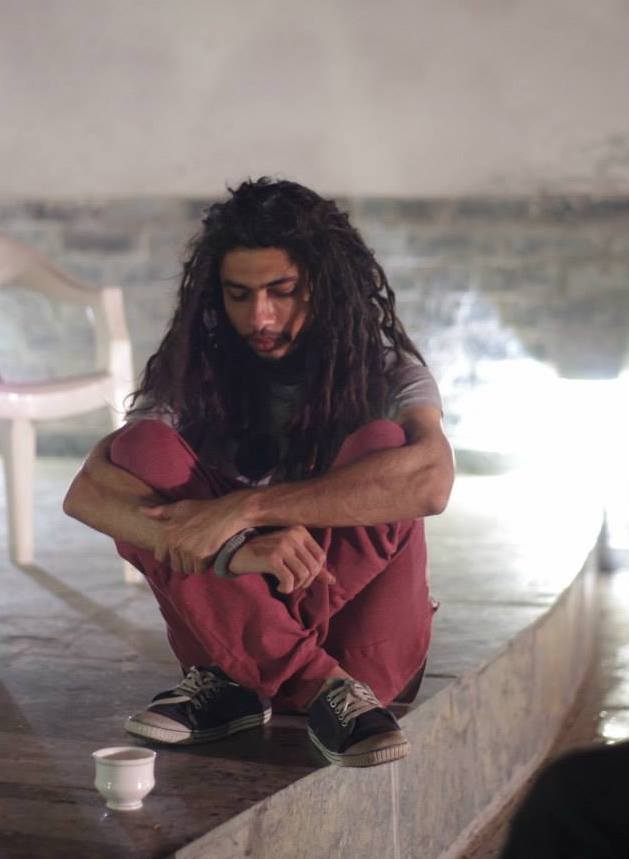